How to unblock and watch SRF live channels online outside Switzerland ?

SRF is a TV channel in Switzerland run under the public SRG SSR broadcasting group. By their different german language channels like SRF1, SRF Swei and SRF info. Channel programming consists of ententertainme, cultural, info and live sports such as Olympic games, Champions League, FIFA World Cup. For Brazil FIFA World Cup 2014 it is a good channel to watch live all the competition online with hd definition.
All SRf channels are available only from switzerland. For those who travels outside switzerland are restricted to stream SRF live site and can’t use all their PC, Mac, mobile and Tablet App (iPhone, iPad, Android…). To unblock and bypass restriction messages “video aktuell nicht verfügbar Error: <1> Fehlermeldung an SRF senden” you have to use a switzerland iP. So in our tutorial we will try to explain how you can access to SFR channels and enjoy your favorite movies, TV Shows and sports for free using a VPN solution. You can choose one from our VPN providers list and choose switzerland as country.

In our Example we picked an switzerland IP using iPVanish, we recommend these providers :

For manual installation, you can consult our VPN SET UP page or your provider site under Setup section. Or readily install the VPN Client software of the provider you have chosen (all our recommended providers have their own installable software). 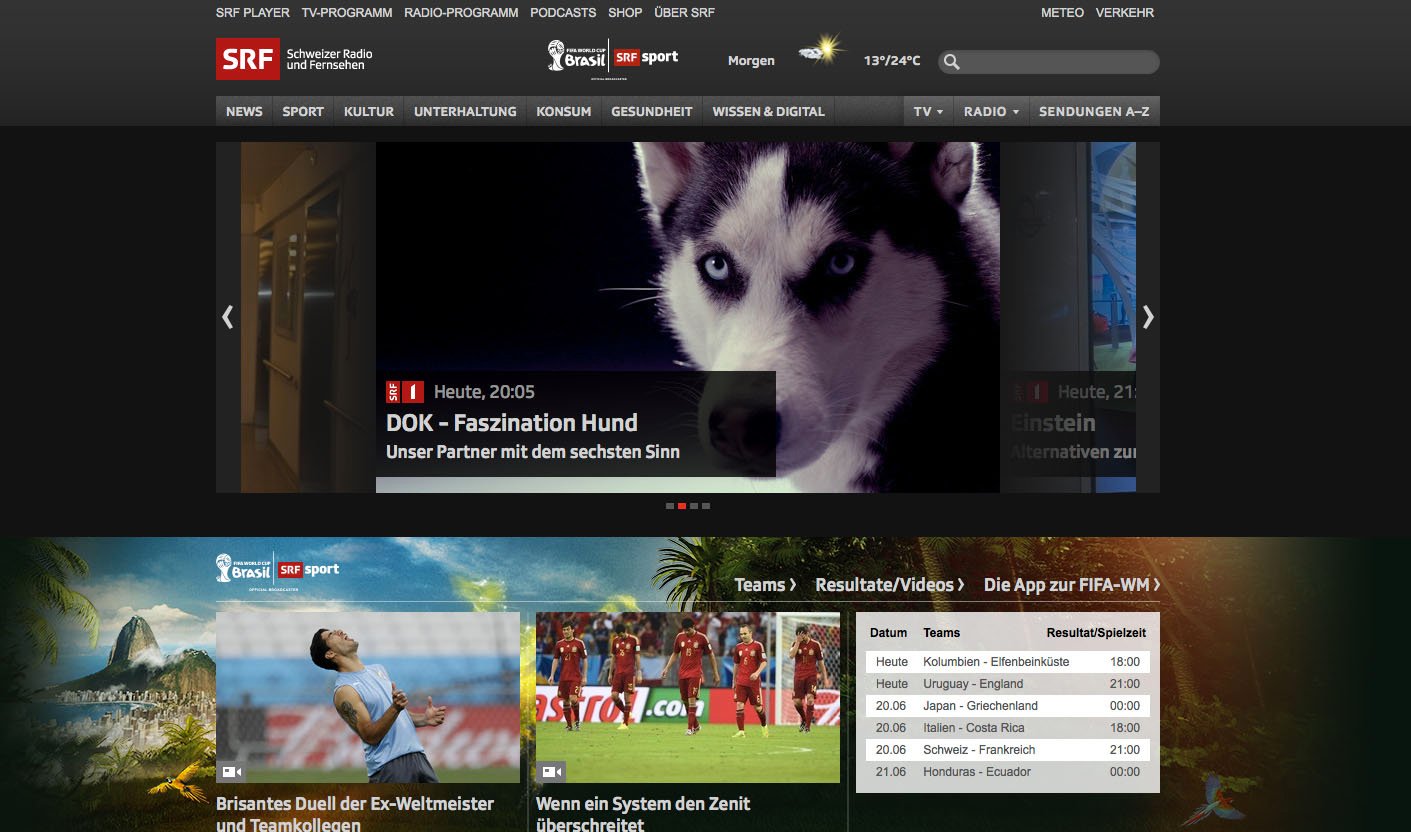 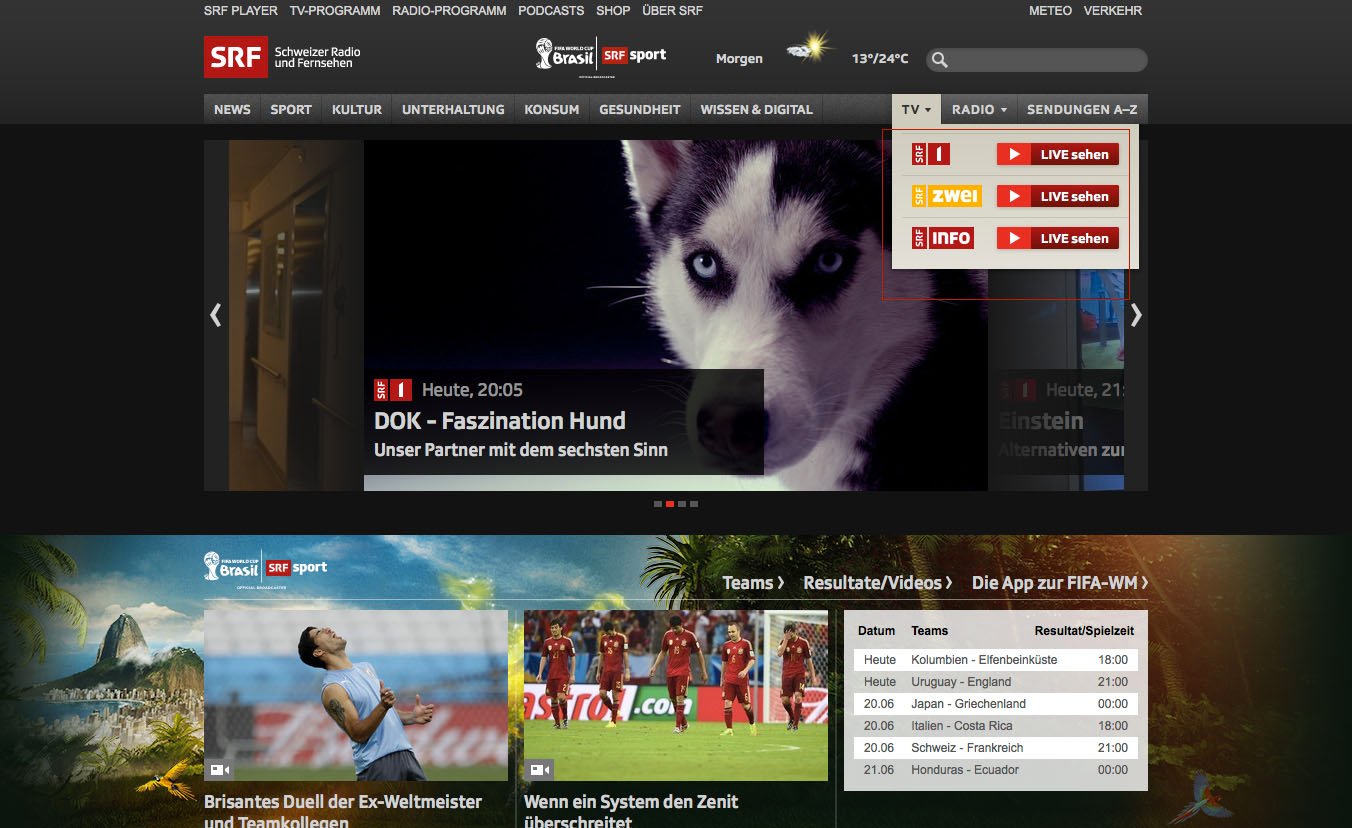 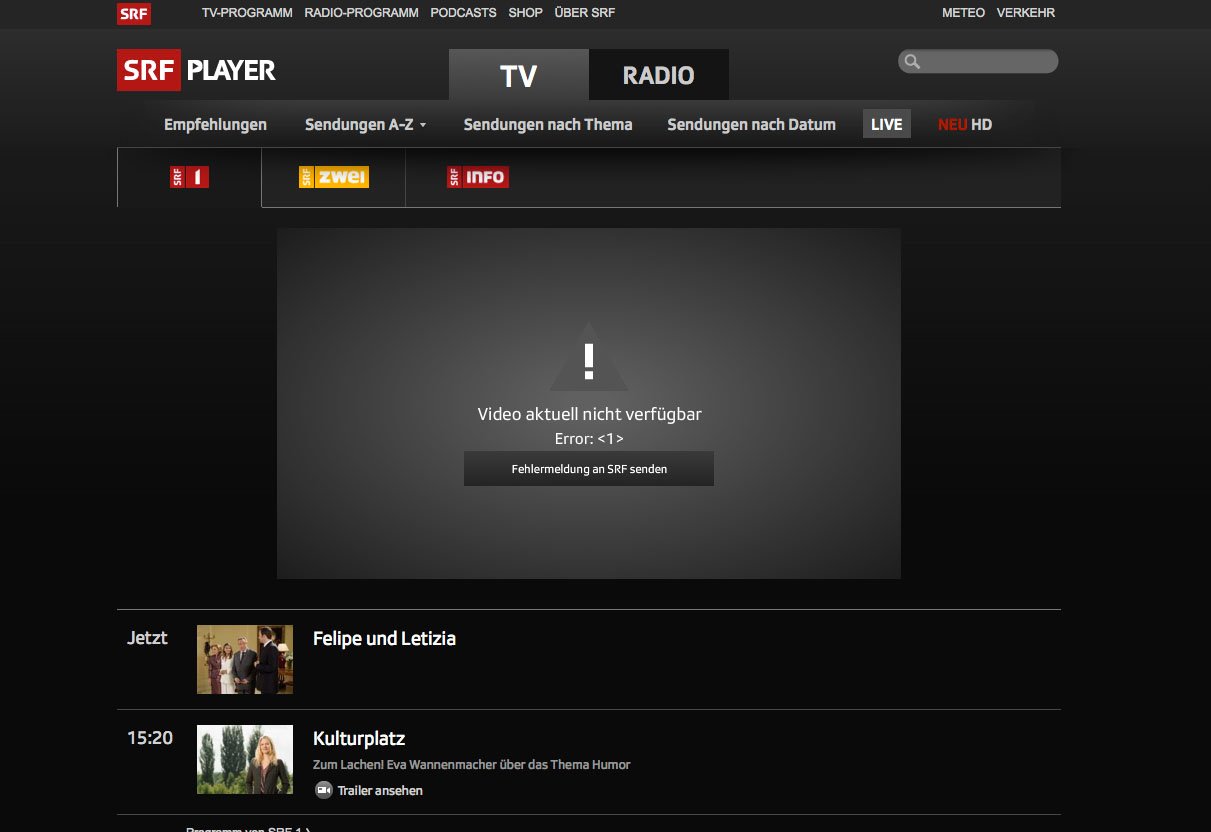 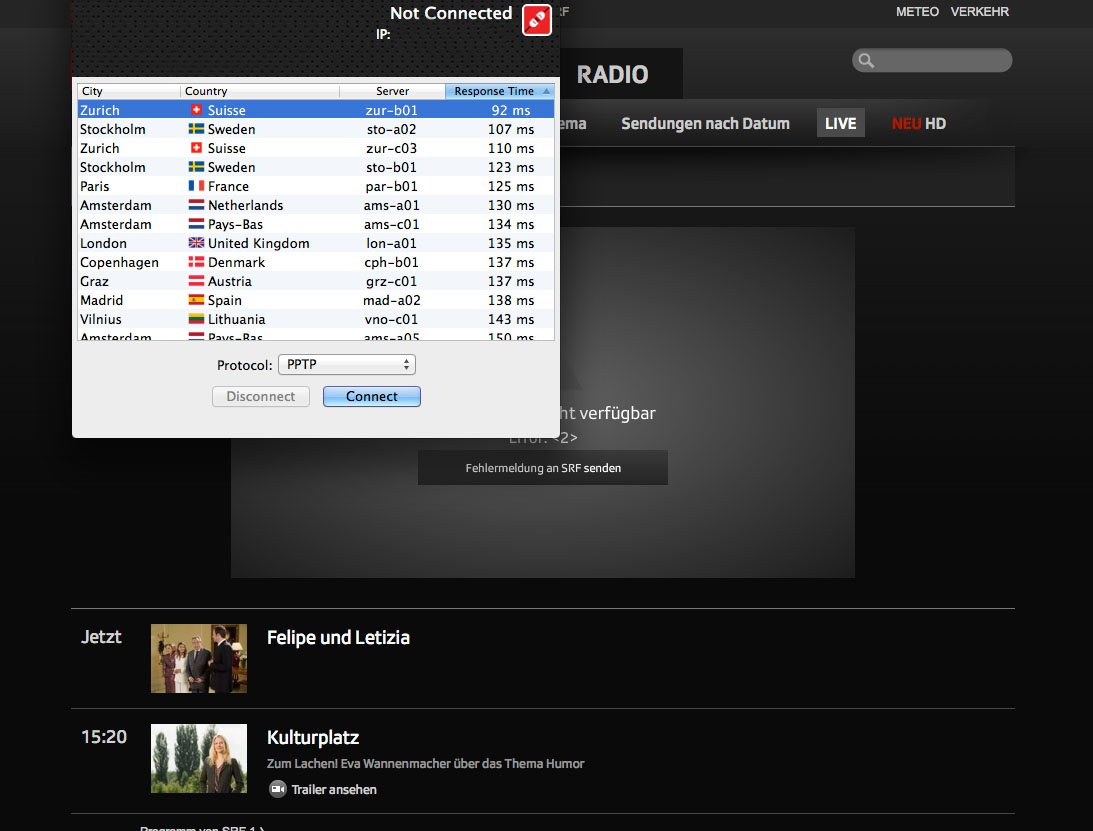 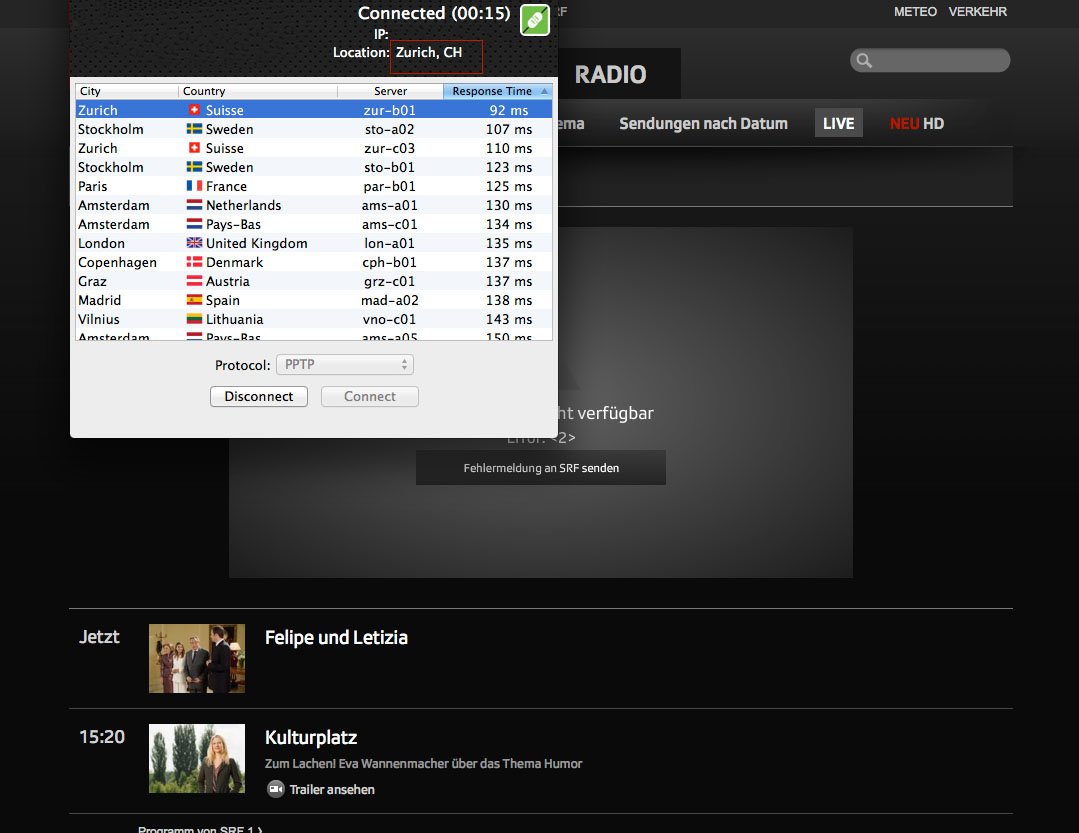 . Screenshot of SRF 1 Live Channel after installing and connecting to VPN (refresh the page): 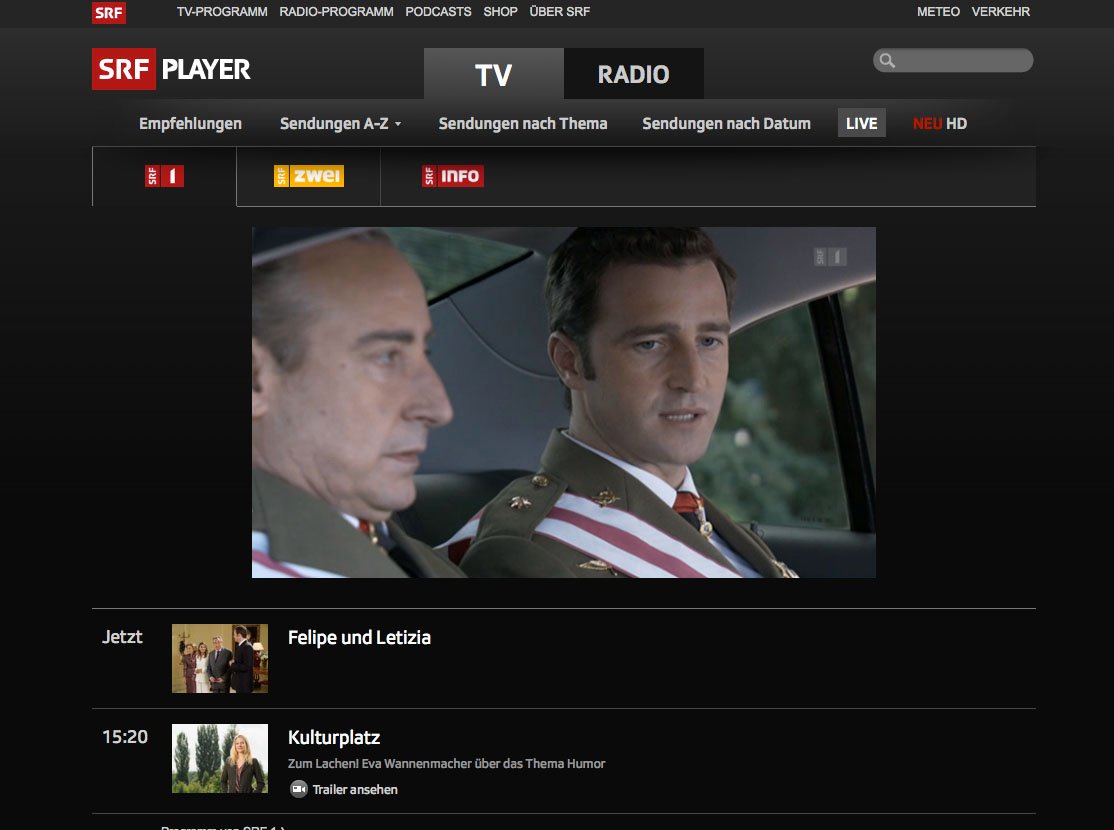 . Screenshot of SRF Swei Live Channel after connecting to VPN: 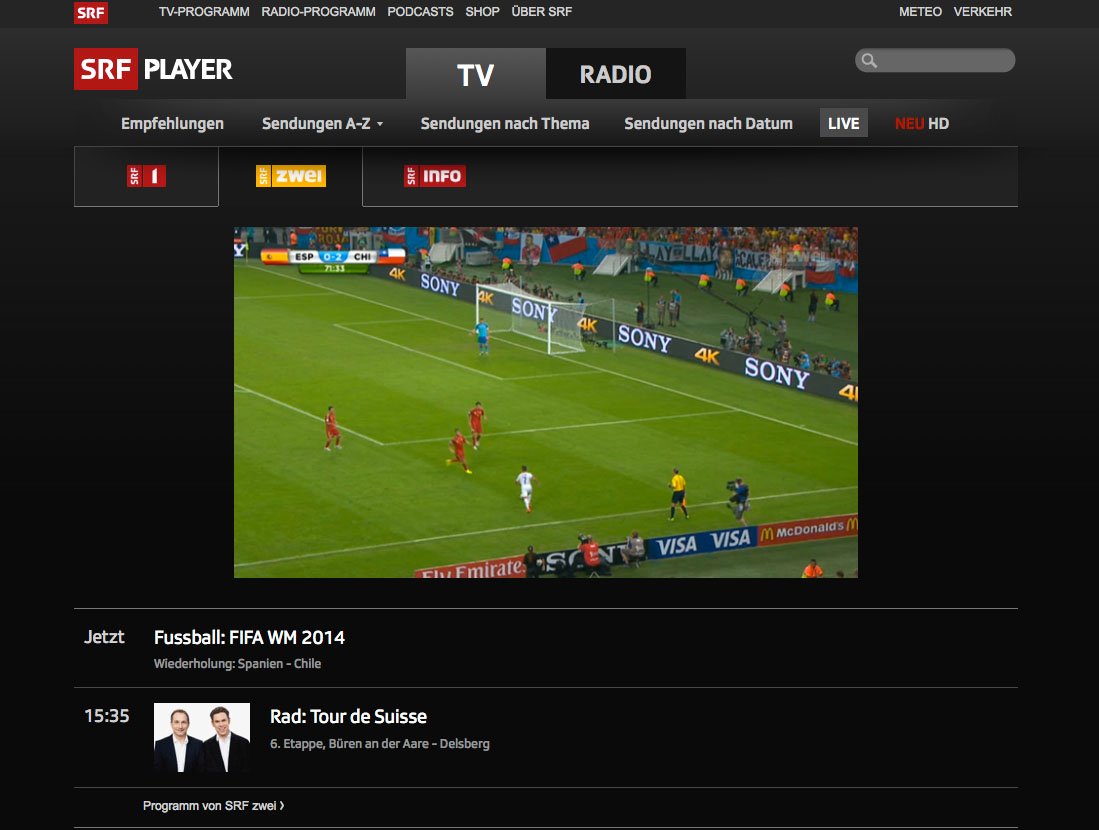 . Screenshot of SRF info Live Channel after connecting to VPN: 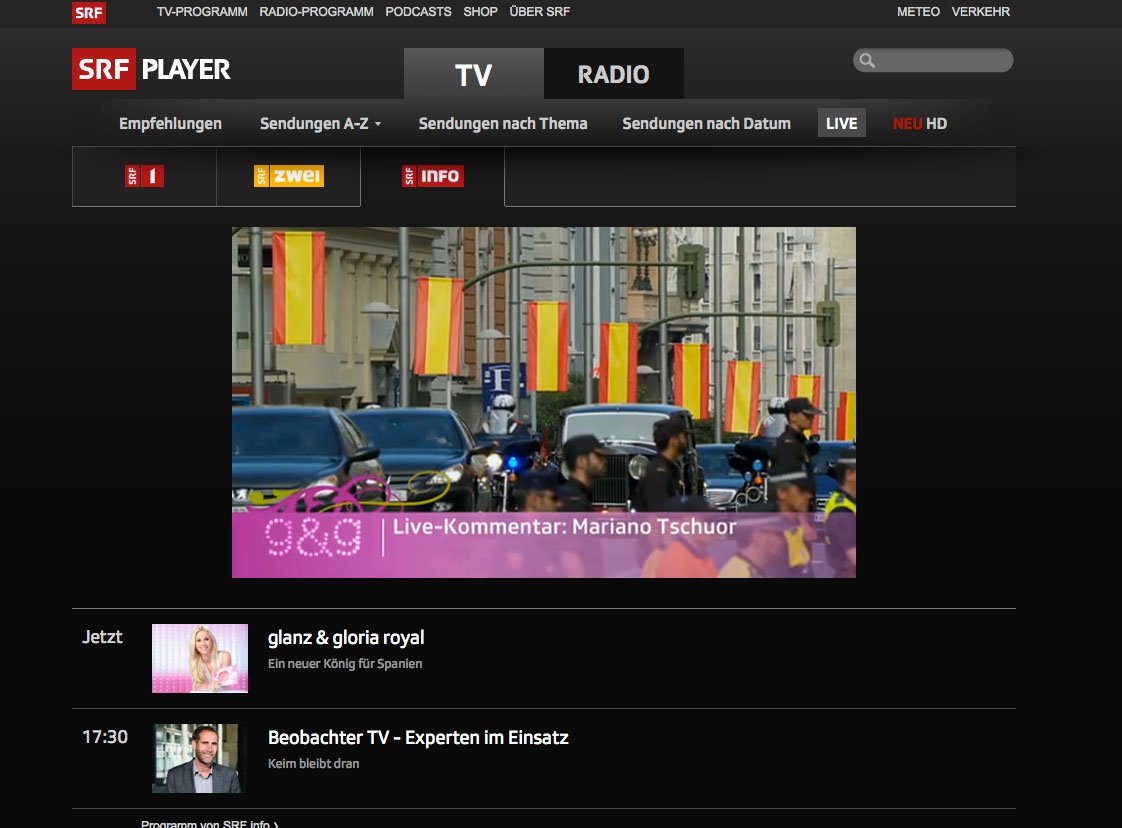 Note: This VPN solution can be applied in all “SRF” iOS, Android and windows Phones and Tabets Apps (iPhone, iPad, Android…). For installation go to our VPN Setup page.

How to unblock Rai TV online channels outside Italy ?

How to unblock and watch RTS live channels online outside Switzerland ?

How do I get beIN Sports in UK?

Tutorials and Tricks 34
Deal of the day